The title is quite appealing and somewhere it reminds you of the purity of this relationship and your bond with your bestfriend.

The cover has its own charm.The different shades of pink in the background gives a soothing effect.The two bestfriends looks utterly cute together and the equation of the two can’t be expressed in words but can only be felt.

The story deals with personal experiences and true events which makes it an enthralling experience for the readers and the emotions with which it has been jotted down makes it difficult to gulp down at certain points. Ajay K Pandey’s humorous way of presenting a situation makes it a wonderful read and at the same time it’s hard to stop onself from rolling down his tears.It takes so much guts and efforts to share your life experiences with thousands of readers.Hats off to him.

Every character in it is real and has something for to us take down from them.Anisha seems to be a very practical and straightforward girl who does everything from her heart.The one thing that is lacking in this generation is mostly the commitment level in friendship which one needs to acquire from Anisha.

Apart from Anisha, Arvind Uncle, even after losing his everything, tries his level best to spread happiness wherever he goes with a a smile on his face.

Ajay, the depressed soul, somehow tries to pass each day with anti-depression pills, spending sleepless nights,searching ways of meeting his dead wife who was his everything and making attempts to start his life all over again.

Ajay’s mother, father and mother-in-law has been his constants, pillar of strength  and tries their best to make him realise that it’s too early to give up on life.

Gist Of The Story:

There comes a time in your life when all you need is to pour your heart out with your bestfriend and everything comes back on track.The book takes you through the journey of a depressed soul who lost his wife and eventually, gives up on life and loses his hope to start his life afresh. Being bored and frustrated of hearing unwanted suggestions and sympathies, he finally gets to meet a girl called Anisha who is bold, practical and utterly straightforward without a pinch of fakery.

It was an attempt from Anisha’s side to get her friend out of his loneliness.All she wanted was to make him realise that there was more to life than mere survival and instead of putting a full stop to it, she wanted him to live a life he will remember for years to come.This is the story which finally brings a sheer of happiness in Ajay’s life who finally finds a second lease of life.

Some breathtaking lines from the book: 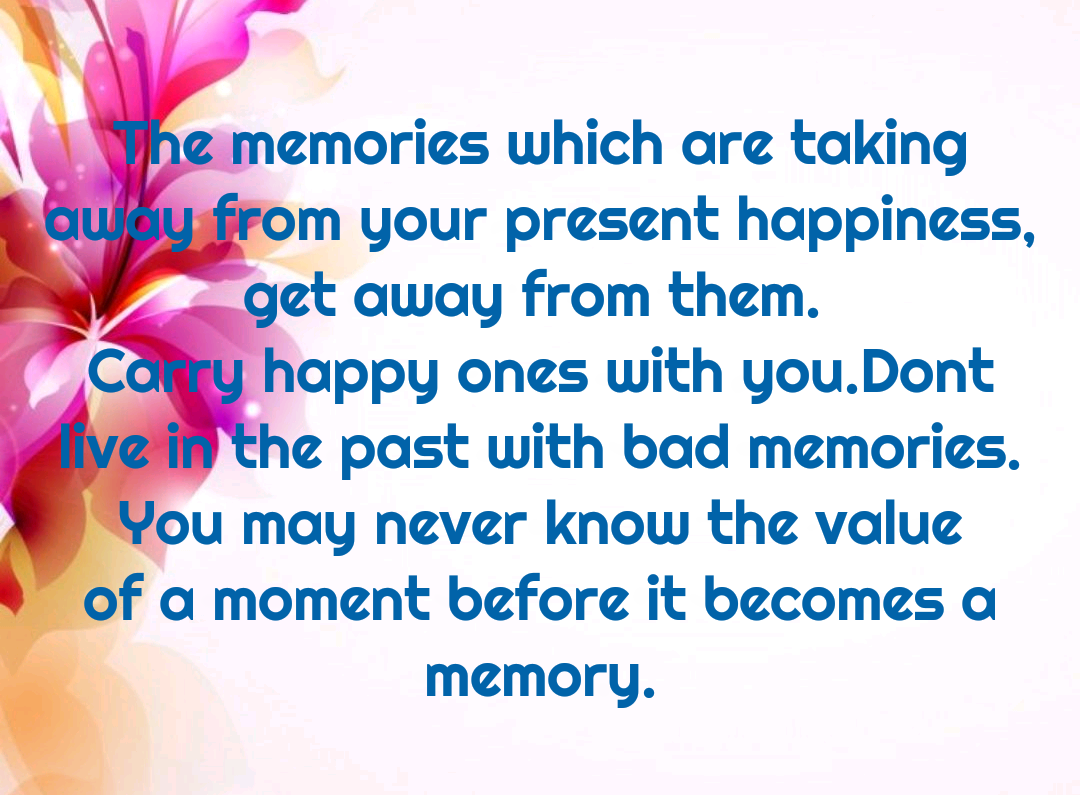 It’s not just a boom but a true story of two individuals who makes us realise how one can suddenly become such an irreplaceable part in our lives without even realising it.The realistic and exceptional style of narration made me finish the book in one go and I would want my fellow readers not to miss this masterpiece.

I needed to reach out to people through my scribbled thoughts and artistry. (So here I am!) Writing is my passion and for me, following my passion is more like expanding the horizon of my knowledge & thoughts. I'm a bookworm who has fetish for travelling around the world and exploring every culture and cuisine.🖤 View all posts by Ankita